A Brief Overview of the Dangers of Reinforced Concrete

Concrete was by itself durable enough for construction until the 19th century when innovation led to the development of steel reinforcement. From then on, it didn’t take long for its popularity to spread.

Engineers saw reinforcing concrete as a way of reducing construction cost and saving time while bringing to life even stronger, more durable structures. Today, reinforced concrete has seen the rise of some of the world’s tallest skyscrapers, biggest bridges, longest highways and deepest tunnels.

While these mega-structures have lived up to the expectation the inventors of reinforced concrete had regarding strength, durability has been a different situation altogether. But before we delve into that, let us first discuss what reinforced concrete entails. 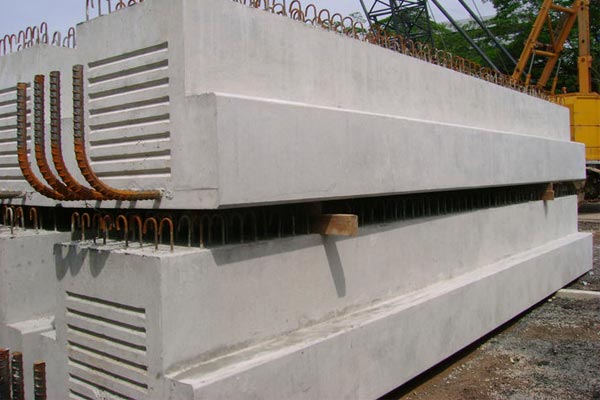 What Is Reinforced Concrete?

Reinforced concrete is a composite material made by casing wet concrete around steel reinforcing bars tied together to make a cage.  The concrete settles and hardens around the bars.

At this point, you’d be glad to know any reasons behind concrete reinforcing.

To start with, concrete is known to have relatively low tensile strength and ductility.

Reinforcing it counteracts both weaknesses resulting in a new material that works well in either tension or compression. The concrete resists squeezing while the steel resists bending and stretching.

In theory, all kinds of metals can be used to reinforce concrete. However, steel is the most preferred because it expands and contracts almost the same way concrete does.

This similarity in thermal expansion characteristics ensures the steel bars doesn’t crack the concrete that surrounds it.

Alternative materials for concrete reinforcement exist such as aluminium bronze, glass, and plastics. However, the affordability of plain steel makes it a lot more attractive to developers. 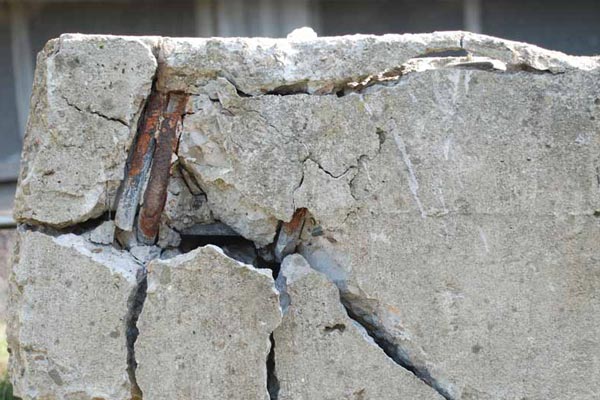 Many planners and developers, however, fail to consider the extended costs of maintenance and repair services of reinforced concrete construction. While blending steel with concrete improves the structure’s daily tolerance with tension, it reduces its durability in the long run.

How does this happen you ask? Let us elaborate.

Modern concrete structures fail through what is informally known as concrete cancer.  This destructive process involves the following three problems, all of which are interrelated.

Concrete is a combination of three ingredients:

– A mixture of fine and coarse fragments of crushed rock, such as sand, gravel and stones, glass etc.;

Over time, concrete decomposes naturally as a result of a slow but steady reaction between alkalis from the cement and silica from the fragments.

The crystals formed from this reaction occupy and spread spaces within the structure.  Eventually, we have cracks from the inside, or flaking from the surface. Through, either way, moisture finds its way into the structure and corrodes it.

Water that has seeped into concrete through cracks can freeze in the winter. It will then expand causing further cracks and faults within the structure. More water can get in through these new entry points, making the vicious cycle of deterioration and decay continues.

Despite the inevitable natural deterioration of concrete and harsh environmental conditions, old structures such as the Colosseum and the Pantheon in Rome are proof of just how long concrete can last.

It is puzzling that many concrete structures erected in the 20th century have no more than a few decades of life to show for themselves.

Structures built with reinforced concrete experience a significantly accelerated rate of degradation due to rust. This is because moisture that enters through small, newly formed cracks can eventually come into contact with the reinforcing bars in the concrete, causing them to decay.

The rust that forms around the bars results in their rapid, uneven expansion. Rust can expand the reinforcing bars up to four times their size. This enlarges existing cracks and creates new ones, finally forcing the concrete to fall apart.

What are the Dangers of Reinforced Concrete? 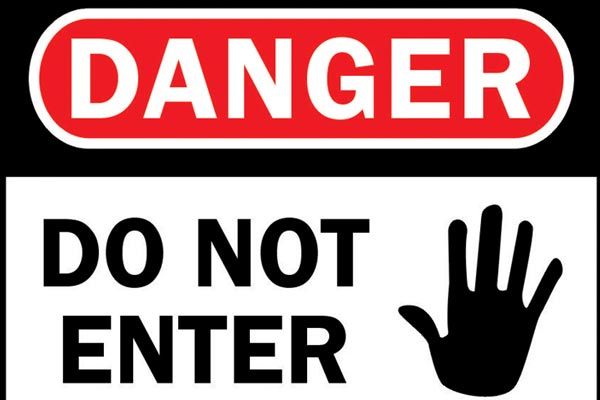 By facilitating concrete cancer, construction with reinforced concrete poses a danger to the structure and the people using it.

Many of us wouldn’t expect to find cracks in a newly made, modern building or bridge. When such structures fall apart, it is very likely to take its unsuspecting occupants down with it.

Yet, the casualties left in the wake of reinforced concrete construction do not end there. Growing concerns about the environment and climate change have shed light on another major problem.

Moreover, concrete waste represents roughly a third of all landfill waste, both an outcome largely attributed to the construction of short-lived structures.

Because recycling concrete is impractical, the only way to save our planet from its effects is to reduce its production. This will only be possible if we start building longer-lasting structures.

Fortunately, you can address the problem of steel corrosion in reinforced concrete in many ways including;

1. Pre-stressing/pre-tensioning: The reinforced steel is permanently compressed by first applying tension on the steel bars. As the concrete sets, the taught bars pull inwards, compressing the concrete and making it stronger.

2. Cathodic protection: The entire structure is connected to an electric current which prevents rust from forming around the steel bars.

While builders are widely applying the methods above to deal with degradation, nothing can fully mask the fact that reinforcing concrete with steel greatly reduces its durability.

Sign up for the newsletter and get updates from Megasaw